The business relationships between Japan and Bulgaria started in 1927 with exchange of official letters related to merchant ships and implementation of the MFN clause in this regard. In 1939 the Japanese diplomatic legation was officially opened in Bulgaria. In 1942 Bulgaria opens its diplomatic legation in Japan. 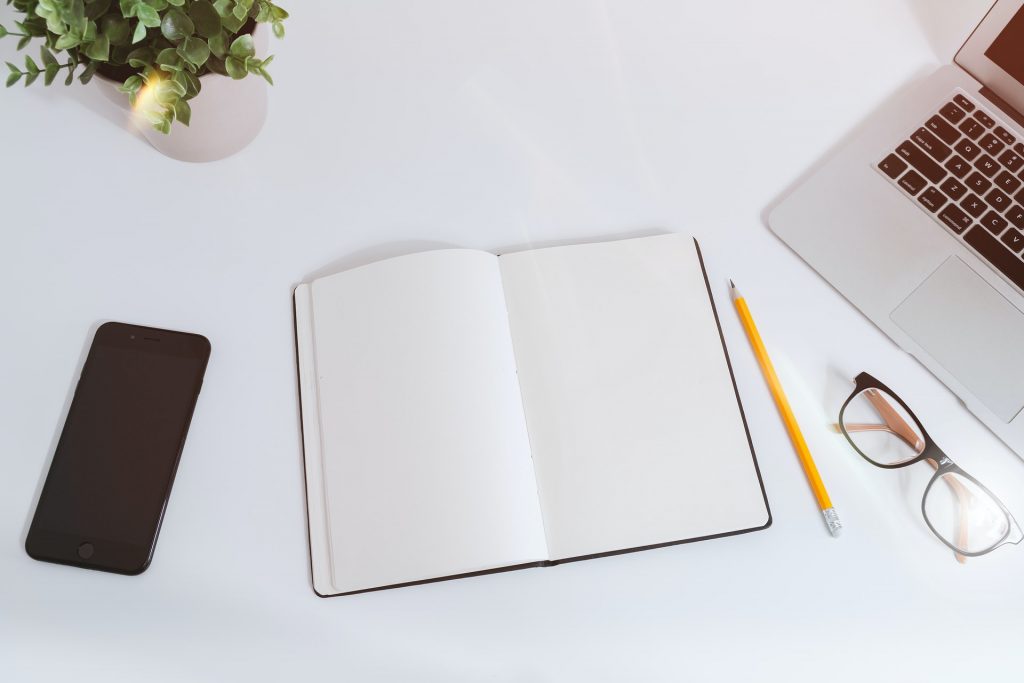 Today, Japanese business is widely represented in Bulgaria in various economic sectors like automotive, IT, pharmaceuticals, foods, tobacco, among others.

The intensified presence of leading Japanese corporations makes it natural for Japanese businesses in Bulgaria to have a platform to exchange information on the local business, political and economic climate, exchange experience among members, promote mutual bilateral investments and support a positive business environment. This platform is Japan-Bulgaria Business Association (JBBA).